The system is divided into 6 separate series:

known as Nadi Shodhana (nerve cleansing or Intermediate Series) is for purification of the nerve system, and takes the practitioner into a deeper level.

are known as Sthira Bhaga and require strength, flexibility and strong will power.Each series of Ashtanga utilizes the element of vinyasa, a specific sequence of breath-synchronized movements used as a transition between sustained postures; When vinyasa is combined with bandhas and gazing points (drishti), the meditative quality is known as tristana takes place in the student.

Mysore Style is a particularly effective way to practice yoga. it is named after the Indian City of Mysore where Sri K. Pattabhi Jois, the “Guru of this Yoga system, lives and teaches.
In a Mysore class, the students (Sadhaka) gradually learn the system of Ashtanga Yoga posture by posture, moving according to their own capacity and pace, making the learning process safe and individual.

New postures (asanas) will be taught as the students become familiar and comfortably steady (Patanjali Sutra 2.46 Sthira Sukham Asanam ) with the previous ones. Following the Ashtanga system, previous asanas prepare you for the future ones in a logical, progressive way. Variation or modification will be given in particular situations such as injury healing processes, age or physical obstacles and/or limitations. During class, students will get (whenever needed) verbal directions and physical adjustments; this allows for a better and safer understanding of the practice and helps the students to become more independent. Over time, the student takes personal responsibility for his or her practice, facilitating a growing process that goes beyond the physical aspect of the practice. The true teacher is always within us. 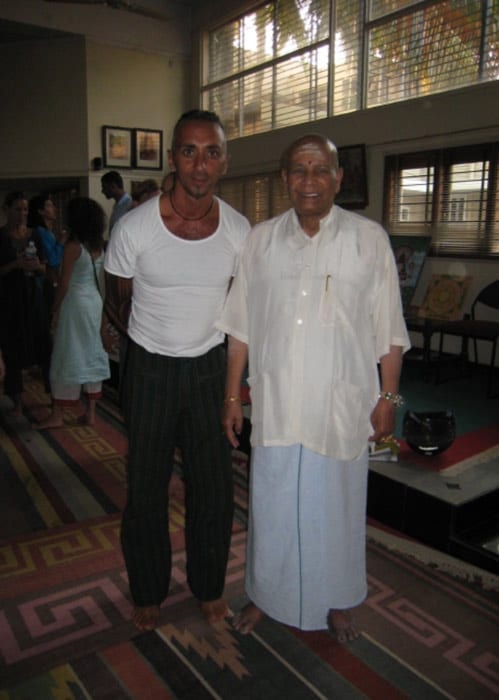 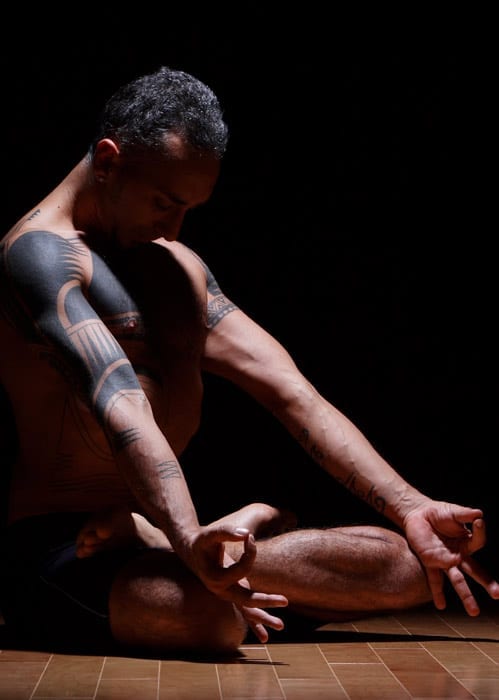 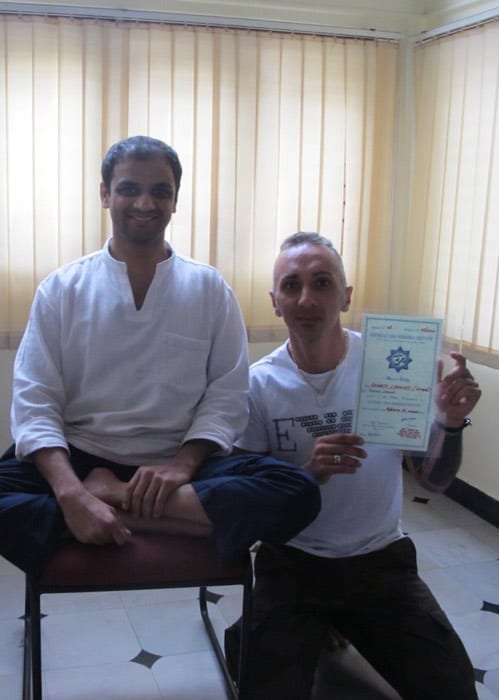