Only the person who risks in life is truly free

Kranti was born in Italy, under the sign of Cancer in 1970, in Chinese astrology’s year of the dog. Since childhood, he’s had an instinct for expansion and growth. His interest in the human mind and self-inquiry ignited at age 14, after reading his first book on meditation written by Osho (Bhagwan Shree Rajneesh).

Eventually, Kranti developed an interest in Yoga. In 1991, he traveled through India, and a few years later, he started a daily practice.

In Milan in 1996, he took a one-year teacher training with Carlo Patrian, one of the yoga pioneers in Italy. A few years later, while in Berlin, he was introduced to the Ashtanga method and fell in love with the practice. Since then, although Kranti’s yoga experience was complimented with the Iyangar method, Ashtanga became his daily practice and passion.

A few years later Kranti moved to Copenhagen, teaching Ashtanga and Hatha Vinyasa. He taught different yoga enthusiasts, dancers, actors and athletes; one of his regular students was the Crown Princess of Denmark, Mary Donaldson.

In Paris in 2002, Kranti attended a workshop with Richard Freeman. He was deeply inspired by Richard’s versatile and open approach to yoga and yoga philosophy, and the following year he traveled to Boulder, Colorado, for Richard’s one-month intensive teacher training. This experience further deepened his understanding of the Ashtanga method, meditation, and philosophy.

In 2004, he attended a course in Yoga Therapy at the Yoga Biomedical Trust of London, England. He worked with students with heart disease and was moved by the powerful healing aspect of yoga as a complementary alternative therapy.

In 2012, Kranti was Certified by the K. Pattabhi Jois Ashtanga Institute (KPJAYI) – the only official institute in the world able to certify students to teach the traditional Ashtanga Yoga method by the Jois family.

Kranti is also a registered teacher with the Yoga Alliance (RYT and E-RYT 500 hours), and he completed the Yin Yoga Teacher Training with Sarah Powers.

Through his teachings, Kranti will help you tapping into your own true, unique potential.
“In addition to Yoga studies, Kranti has trained and self-studied ‘Life Coaching,’ NLP, Body Language and psychology, incorporating aspects of these fields in his daily teaching and private lessons.” 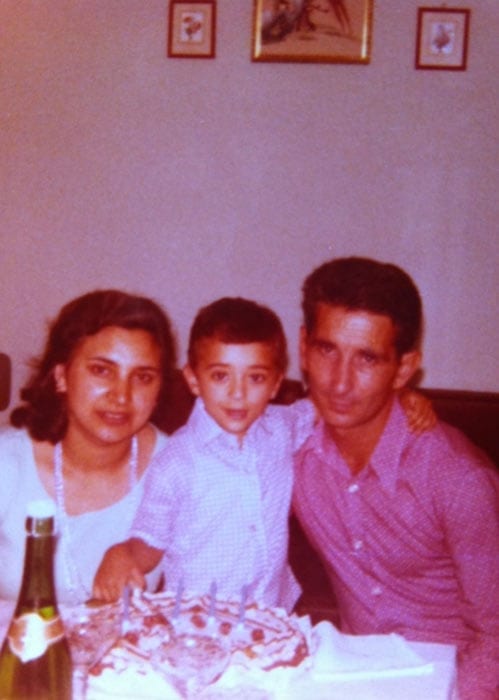